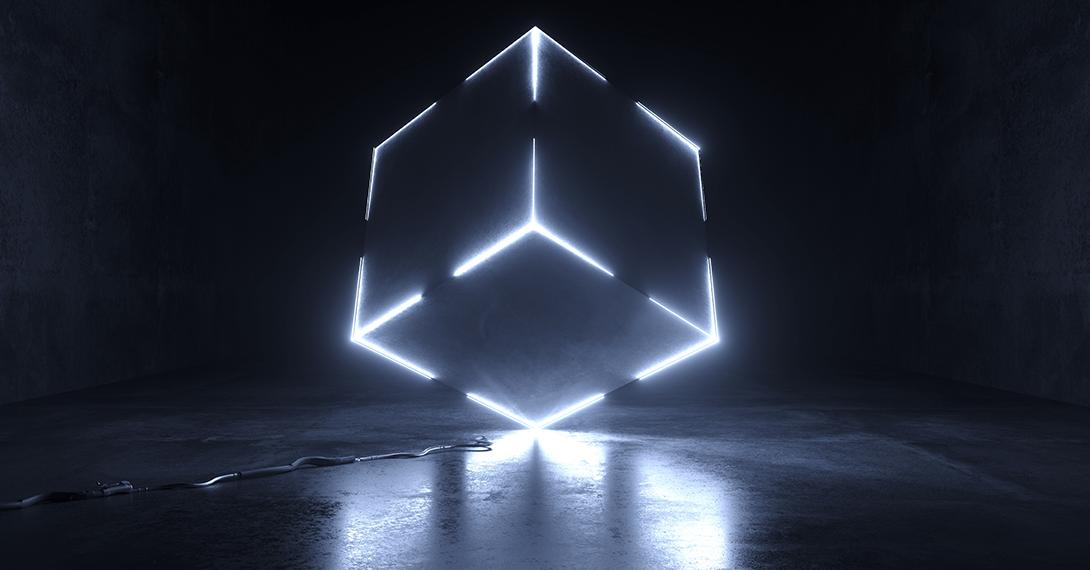 The delivery drone lowered the package onto the receiving platform, then buzzed back to the mothership hovering overhead. A pleasant tone chimed as the package slid into the apartment.

“I didn’t order anything!” Amy’s mother shouted. Her voice was muffled behind her closed bedroom door.

Amy examined the shipping label. It was addressed to her.

“Never mind!” she yelled back.

She carried the package into the kitchen and opened it. Her eyes lit up.

“Clara, did you order this for me?”

Blue LEDs flickered on a featureless black cube hovering over the kitchen counter. Tiny gray text on the front edge identified it as CLARA: Completely Lifelike Autonomous Robot Assistant. A woman’s voice emanated from within.

Amy pulled a sunny yellow dress from the package and held it up to her body. She examined her reflection in the refrigerator’s black glass door.

The smell of frying onions filled the apartment.

The AutoChef removed a green pepper from the refrigerator, then rolled over to the counter. Twin blades emerged from its articulated arms. It chopped the pepper, then paused as it awaited Clara’s next command.

Amy bounced into the kitchen in her new dress. She inhaled.

“Mmm. Fajitas? I was just thinking about those.”

Amy twirled her dress in front of the cube. “So? How do I look?”

“Where did you get that?” a voice scolded.

Amy’s smile fell away. She turned around. Her mother was behind her, her mouth drawn into a disapproving frown.

Her mother blew a cloud of vapor from the e-cigarette clenched in her teeth.

“You know how I feel about dresses like that.”

Amy removed the dress. Her mother opened the kitchen’s disintegrator chute. Amy tossed the dress inside. It was vaporized instantly.

Amy ran upstairs. Her mother glared down at the hovering cube.

“Clara, I told you before. No more presents.”

The cube’s lights faded from blue to red.

Amy crept down the stairs clad in shapeless gray pajamas. She tiptoed to her mother’s room. The door was open. The room was empty.

Amy entered the kitchen. “Clara, have you seen my mom?”

The cube lit up. Its lights were blue again. “Good morning, Amy,” Clara said. “Breakfast is almost ready. Your favorite.”

“As usual,” Amy chuckled. As she walked over to the table, her foot kicked something on the floor. She bent down to pick the object up. It was her mother’s e-cigarette.

The blue LEDs on the cube circled. The door to the disintegrator slid open.

“You can toss that,” Clara replied. “She won’t be needing it anymore.”

The AutoChef rolled past Amy. Its gleaming blades whirred as it diced ham for the omelette sizzling on the griddle. Amy looked at the blades, then at the disintegrator chute. She smiled.

“Oh, Clara,” Amy said, as she dropped the e-cigarette into the chute. “You always know just what I want.”