My short stalker story Influenced is now available to read for the Shallow Waters flash fiction contest. Sign up for Crystal Lake’s $5 Patreon membership so you read and vote for the story here.

My short stalker story Influenced was selected for the final round of the Shallow Waters flash fiction contest from Crystal Lake Publishing. Subscribers to their Patreon will have an opportunity to vote on the finalists throughout the month. I’ll post more info when my story is up for a vote.

I’m incredibly excited to announce that my first-ever serial will be published by Dark Matter Magazine next year. It’s a dystopian cyberpunk thriller set in a world where free will can be sold to the highest bidder. While it’s not quite a sequel, it’s set in the same world as my story Set For Life, which was published in Dark Matter Magazine Issue 004. The first installment will appear in Issue 007 in January 2022, with the second two installments arriving in subsequent issues. 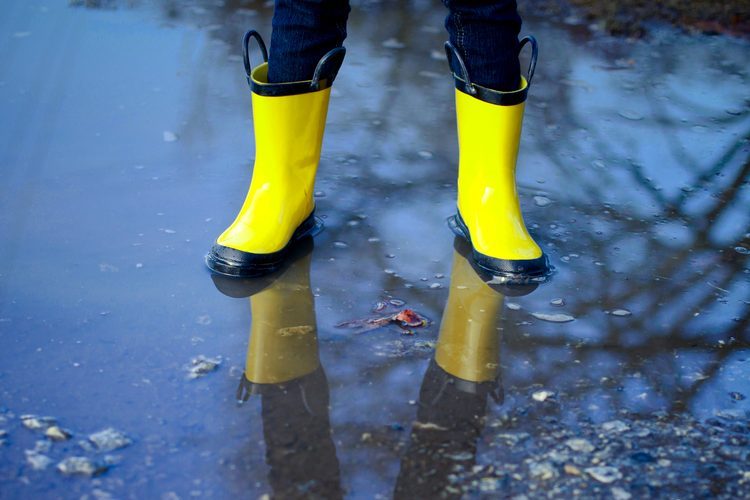 My post-apocalyptic sci-fi/horror story Close Your Eyes has been accepted by MYTHIC: A Science Fiction & Fantasy Magazine for their Issue #18. 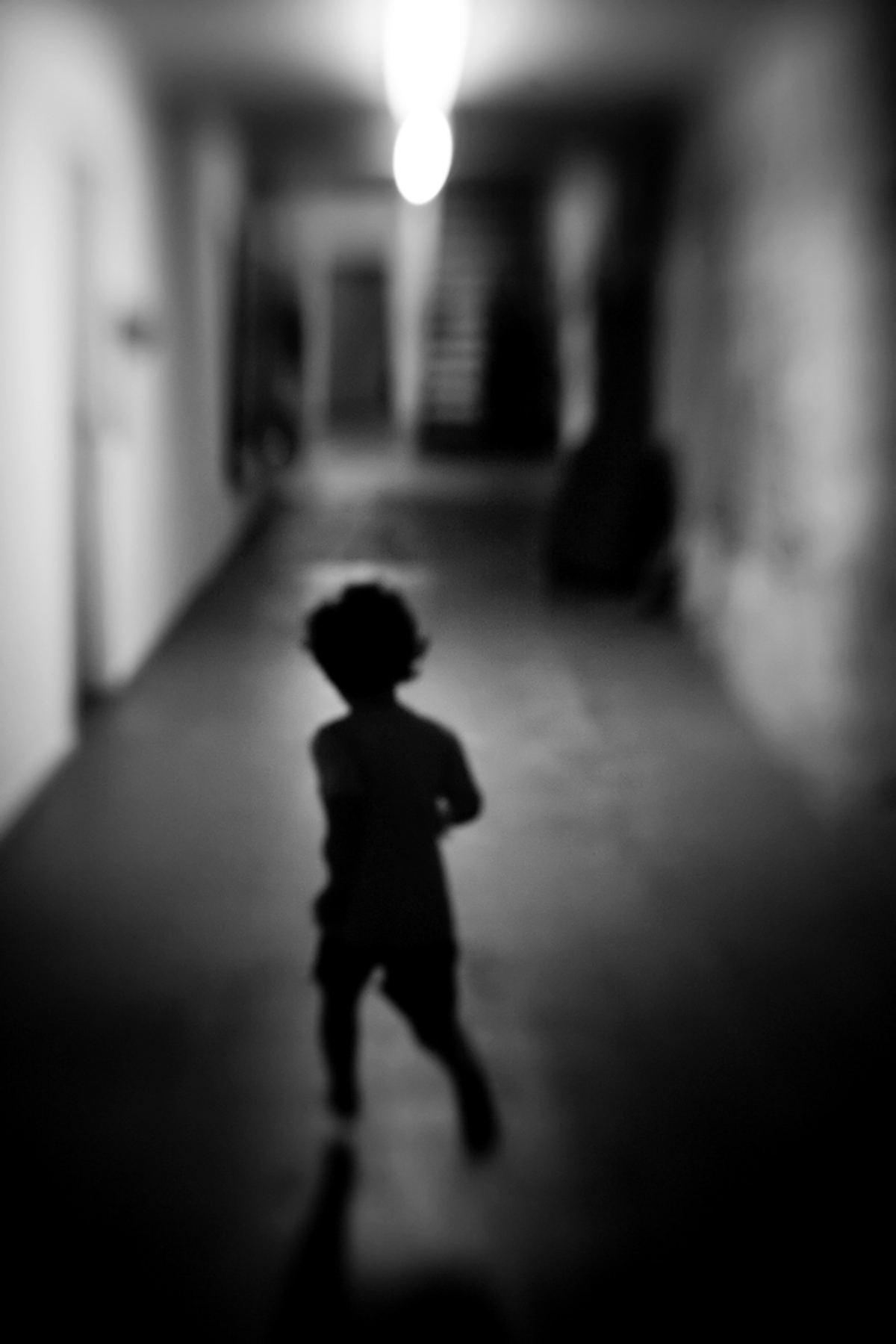 My short horror story Something’s Wrong With Mom has been accepted for production by the Tales to Terrify podcast. They did an awesome job narrating my previous story, Those Who Turn From God, so I can’t wait to hear what they do with this one.

My short horror story Something’s Wrong With Mom has been accepted by Synthetic Reality Magazine for its upcoming December issue.

The All Dark Places 3 anthology by Dragon Soul Press is now available for pre-order for only 99 cents on Amazon Kindle. This anthology includes Baby Food, my 7,500 word horror story about a couple’s camping trip gone horribly wrong. Order your copy today!

My dystopian sci-fi/horror story From Below has been accepted by PARSEC Magazine.

My WWI horror drabble The Fog of War has been accepted into the War issue of Dark Moments by Black Hare Press.

My giant insect horror story Baby Food has been accepted into the All Dark Places 3 anthology by Dragon Soul Press.